Tag Archive for: Living in Belgrade 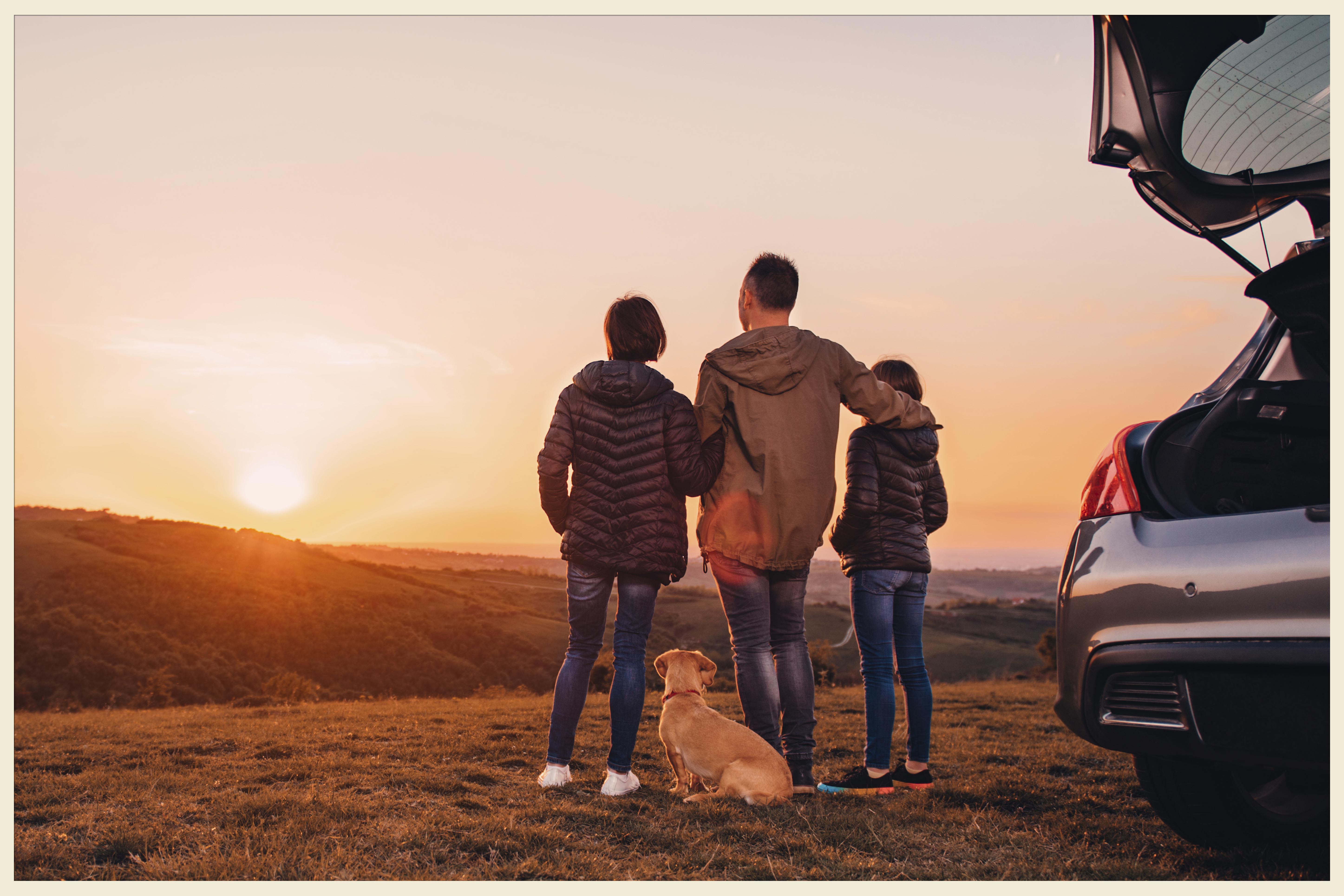 It’s no secret that Montana is home to some of the most beautiful views the country has to offer, especially here in the valley where we live. While other parts of the state offer sweeping views of endless prairie, Belgrade and it’s surrounding areas bring 360° mountain views, deep-cut canyons, rolling countryside, abundant wildlife, and raging rivers for the interested sightseer. One of the best ways to soak them all in is merely taking a good drive, which anyone who lives in Montana knows, is required if you want to get just about anywhere other than down the road. That’s why today we’re looking at the most scenic drives near the Belgrade area. END_OF_DOCUMENT_TOKEN_TO_BE_REPLACED 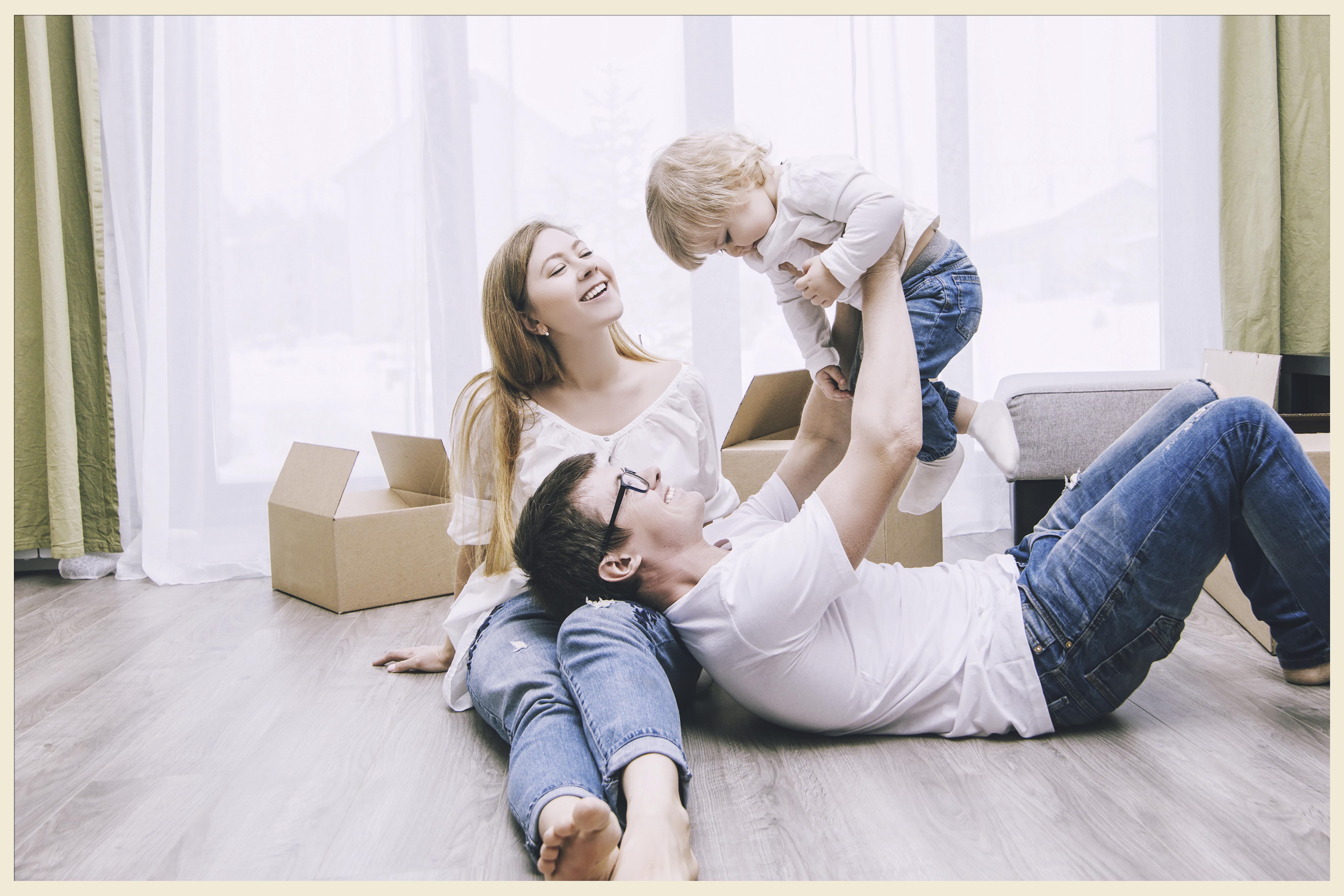 Anyone who has visited Montana for even the shortest amount of time can tell you there’s something especially magical about this state. “Like stepping back in time” is a phrase that’s often thrown around. And it’s true. There is a nature to Big Sky Country that is reminiscent of another era—more specifically—a simpler era. END_OF_DOCUMENT_TOKEN_TO_BE_REPLACED 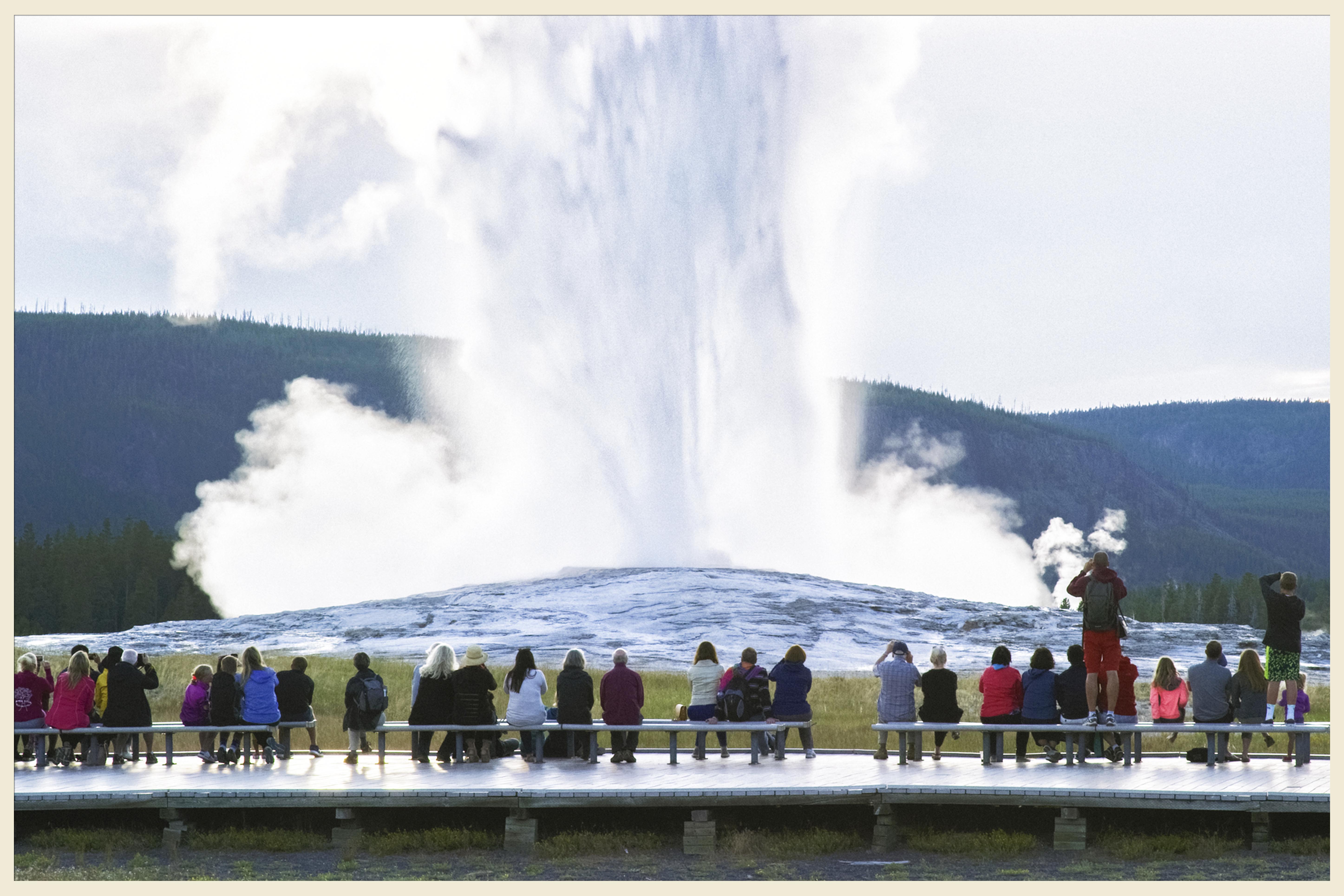 While there are endless things to do within the Belgrade and Bozeman area, from mom and pop coffee shops, to boutiques, to getting outdoors, there’s something to be said for taking the occasional trip out of town. Just in a 2-3 hour drive range, there are loads of exciting things to do and see. And while there are many things to trek around and see, there are also various people who day trip to Belgrade and Bozeman for what you can do while you are here in town. END_OF_DOCUMENT_TOKEN_TO_BE_REPLACED

It’s a brisk morning. The sun is taking its time coming up, there’s a slight bite in the air that seems to have settled in overnight, and it leaves have begun to turn the soft shade of yellow. The changes are subtle but undeniable. The summer season is moving out, and with the ushering in a fall, locals begin to look forward to the hunting season’s opening day.

When people call Montana the “last best place,” they do so for a multitude of reasons. It’s certainly true when it comes to hunting. The valleys and mountain ranges surrounding the Belgrade area are home to the vast ecosystem of wildlife that is hard matched anywhere else. Whether you want to trek into the backcountry or take a lighter journey to a local hot spot, you can find just what you’re looking for in and around the Gallatin Valley.

Those looking to get their hunting game on certainly won’t suffer from a lack of options. Upland birds, mule deer, antelope, elk, black bear, and even wolf hunting are all available to whoever is interested. However, be aware that some of the unique game will require specialty permits, so do your research before making grand plans. The same is true for your season dates. Bowhunting kicks off in early September, but the general season typically happens much later in October and varies by day depending on game.

Where To Go Hunting Near Belgrade, MT

Ask a Montanan where to hunt, and you’ll likely get a half-mile accompanied by an incredulous grunt. Indeed, the first hunting tip they would probably give you would be to know someone with private land. Online research doesn’t prove much better. Anyone looking for information is likely to find an array of hunting forums stocked with questions that remain unanswered for out-of-towners looking for a good spot. And while most locals aren’t biting at the bit to give up their sweet spots to newcomers or tourists, with a little digging and elbow grease, anyone can find a good spot outside of Belgrade on public lands.

Knowing where to hunt is about more than just knowing where to go—it also means knowing what regulations are required of the area. Belgrade is surrounded by national forests and other public lands. In fact, the state is divided into different hunting regions that are further broken down into individual districts. Each district has its own regulations on what wildlife can be hunted and when. Make sure you know the regulations for the district you are hunting in, which can be found on Montana’s Fish, Wildlife, and Parks website.

As for where to hunt, some of the most popular public lands include the Bridger Mountains (District HD 312), The Gallatin Mountains (HD 301), Paradise Valley (HD 314), and the west side of the Yellowstone River (HD 311). Since these are all public lands, it’s no secret that they can fill up quickly and become congested. The Gallatin National Forest and the Lee Metcalf Wilderness Area are also excellent hunting areas close to home.

If you’re trying to find a more remote space, it will certainly take a little more leg work. The further out you were willing to go, the more remote of a location you are likely to find. Some of these areas are accessible through four-wheelers, but be careful, as you can often end up reaching the end of the road, so to speak. If you know someone who owns horses, this is likely your best route. Packing the horses allows you to head further out than the average hunter and lets you maneuver long past the end of the manicured trails that four-wheelers are able to access.

How to Prepare to Hunt in Montana

As with all hunting, it is incredibly important to be prepared when it comes to safety. Not only are these public lands crowded with other hunters, but the wildlife in Montana is exactly that, wild. And lucky for a sportsman, there’s no shortage of it, either. The areas surrounding Belgrade are home to grizzly bears, and we strongly advise carrying bear spray at all times. The hunting season is an especially active time of year for the bears as they are fattening up for winter, meaning they are out and about. It’s not uncommon to encounter a bear when you are back in the mountains, so make sure you are educated on proper bear avoidance and safety.

Added to that, the animals aren’t the only thing in Montana that are wild. The weather can be unpredictable, especially during the hunting season. Things can quickly shift at the drop of a hat, leaving you in unforeseen weather conditions that can be dangerous if you aren’t properly prepared. Make sure you’ve scoped out the weather for the day and are always prepared for an unseen change, like snow, especially in the latter half of the season and in the higher altitudes.

If you’re feening for a hunt but feeling unsure of striking out on your own for your first go-round, we highly encourage booking with a guide. Montana offers an array of outfitters for all locations and game variations that make it easy for locals and newcomers alike to get out and get hunting.

What do you plan on hunting this fall now that the season has officially kicked off? Prescott Ranch is centrally located in the Gallatin Valley to a variety of outdoor adventures. Come by the sales office and find a new place to mount that wall hanger from your recent trip.

While there are endless things to do within the Belgrade and Bozeman area, from mom and pop coffee shops, to boutiques, to getting outdoors, there’s something to be said for taking the occasional trip out of town. And while Montana is wildly proud of its remote nature, that most certainly doesn’t mean there aren’t loads of great opportunities to get out and about right outside your door. You just have to know where to look. That’s why today we’re taking a look at five fabulous day trips you can make from Prescott Ranch right here in Belgrade. Let’s hit it. END_OF_DOCUMENT_TOKEN_TO_BE_REPLACED 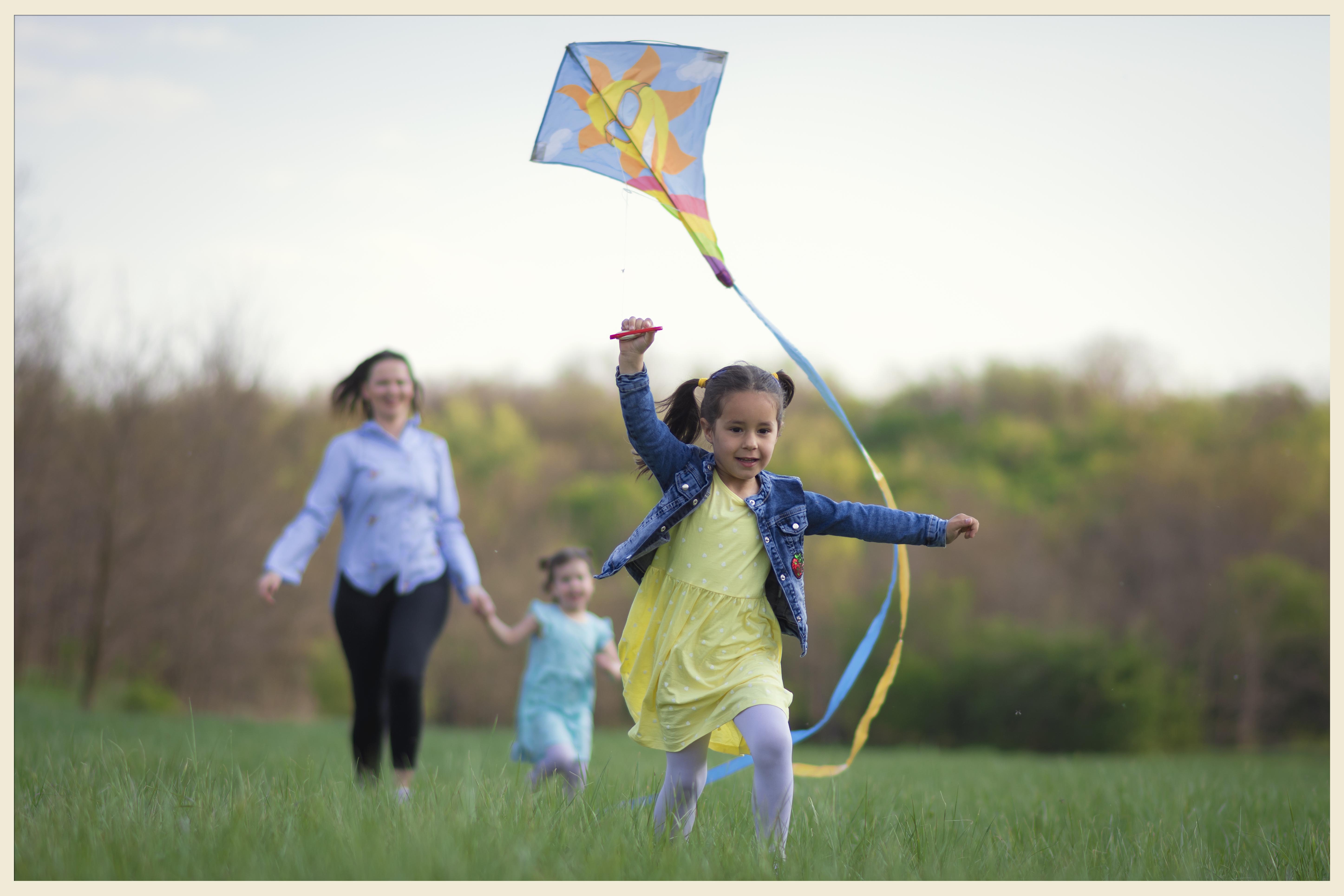 Prescott Ranch was designed with families in mind, and it’s about to get even more family-friendly in the coming years. With five new parks planned within Belgrade’s latest subdivision, and a new elementary school being constructed next door, Prescott Ranch is quickly becoming the ideal location for families in Gallatin Valley. END_OF_DOCUMENT_TOKEN_TO_BE_REPLACED 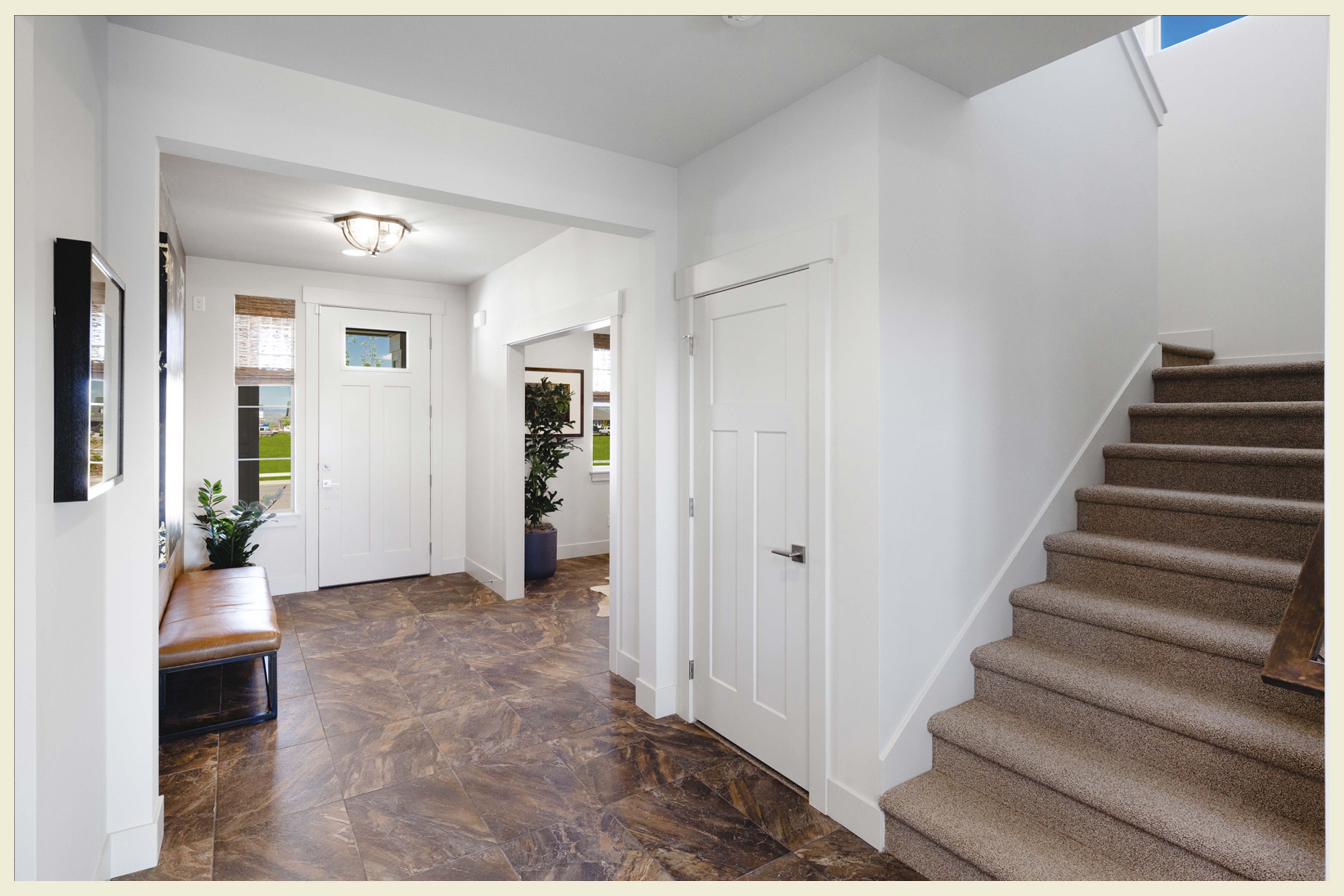 Belgrade, MT, September 8, 2020 – This September, the greater Belgrade community will come together to celebrate the enormous progress at Prescott Ranch and its impact on the Gallatin Valley. Belgrade’s newest neighborhood provides much-needed housing to this rapidly growing city and has been successful through support from the city, state, and business community since its inception. This month, Bates Homes will commemorate the recent opening of Prescott Ranch with a Ribbon Cutting event and a public September Social. END_OF_DOCUMENT_TOKEN_TO_BE_REPLACED 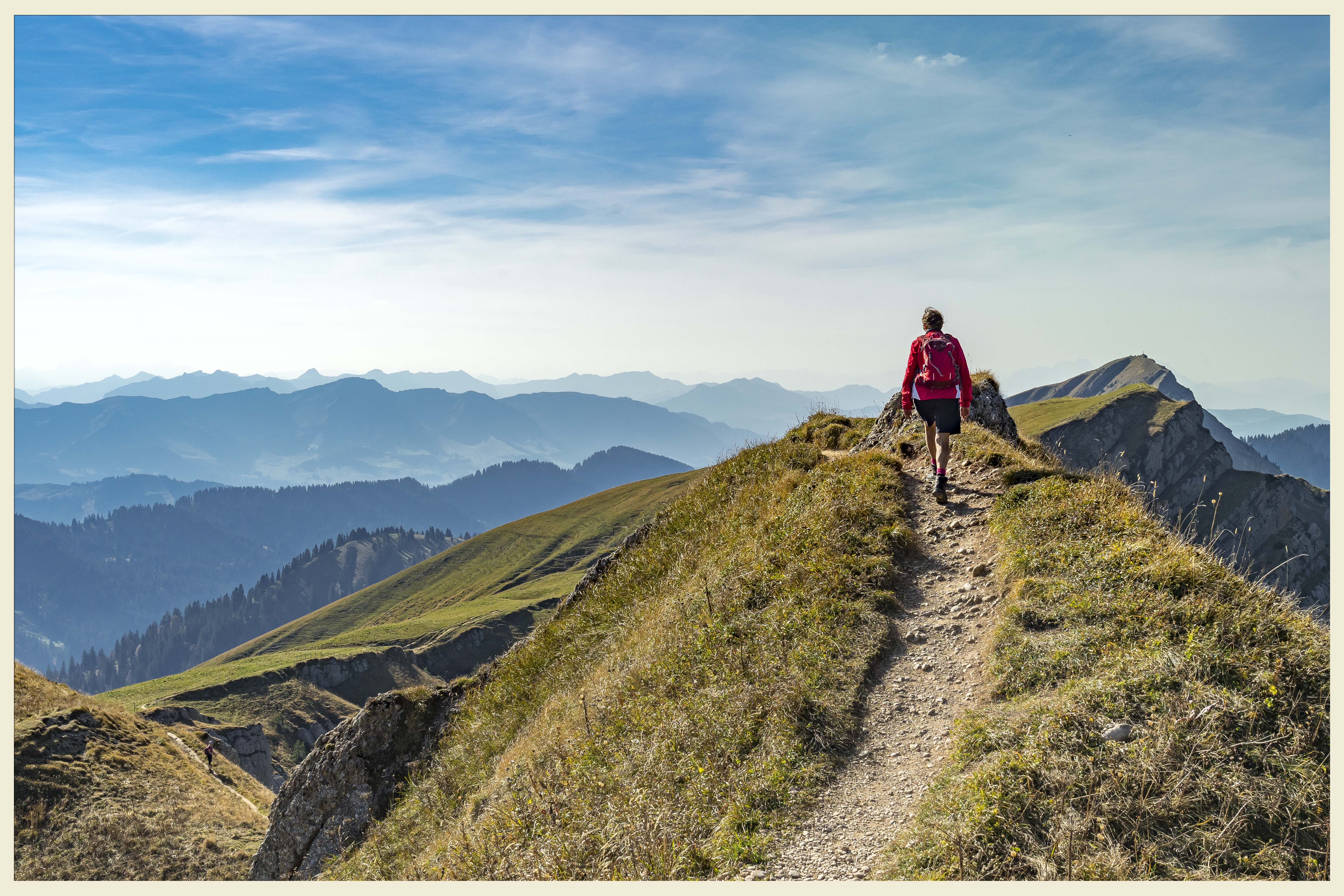 Whether you were born and raised here or have wandered to Bozeman only to find yourself captivated enough to stay, a major draw to the town has always been its outdoor opportunities. And with snowfall spanning anywhere from four to six months, it’s true many love Bozeman for its winter sports like skiing, snowboarding, snowmobiling, and more. But that doesn’t mean that the “off-season” of summer (and even early fall) don’t hold some of the best opportunities to get out and about around the town. END_OF_DOCUMENT_TOKEN_TO_BE_REPLACED 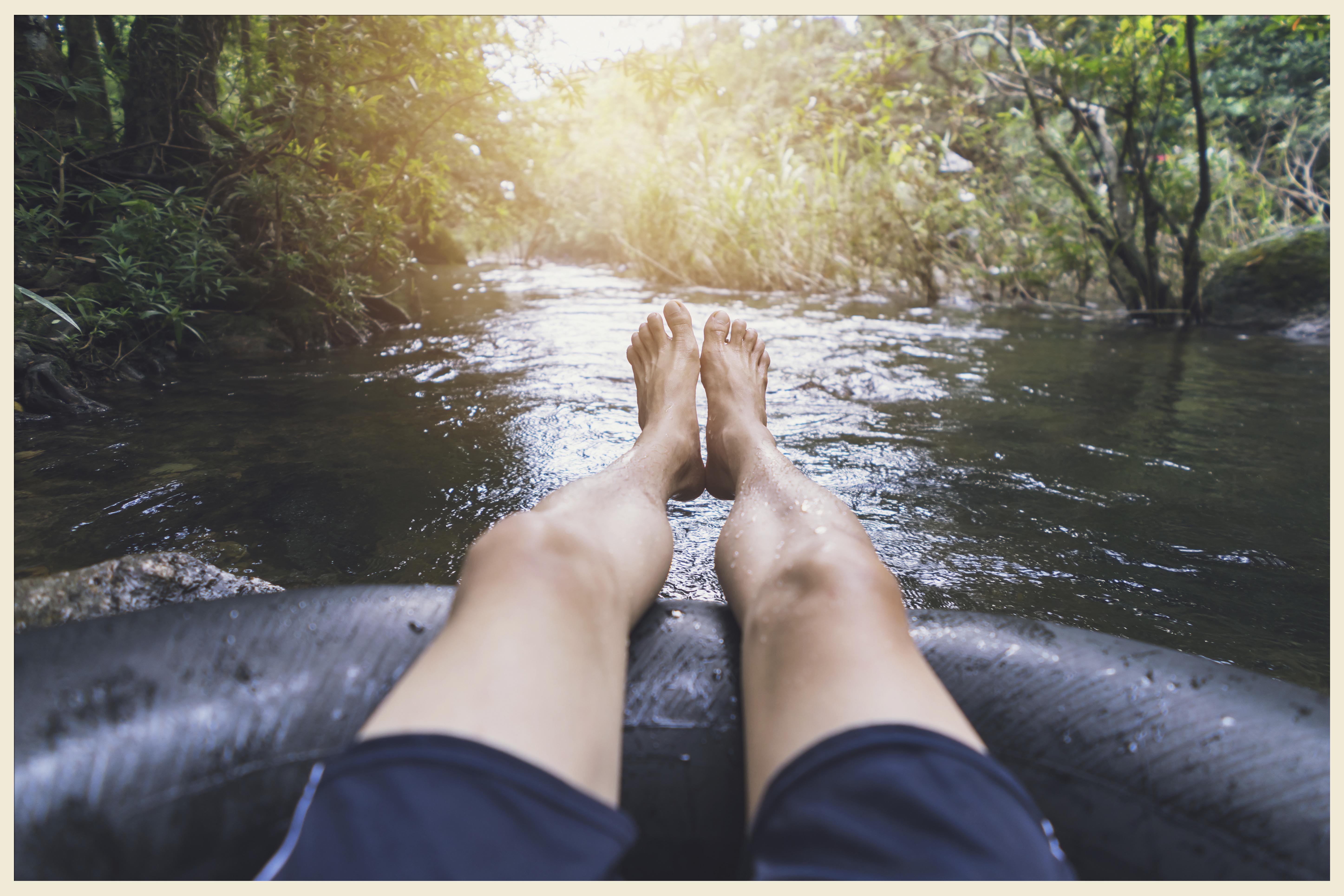 The arrival of summer in Belgrade means it’s river time, and with so many stretches of water all around, you have miles of options to help you cool off when summer temperatures climb. You can tube your way down, kayak, canoe, or even put the raft or drift boat in the water for some fun fishing or whitewater adrenaline. People come from all over the world to experience Montana’s rivers, so the beauty of Belgrade living at Prescott Ranch is getting to have it all right in your backyard. END_OF_DOCUMENT_TOKEN_TO_BE_REPLACED 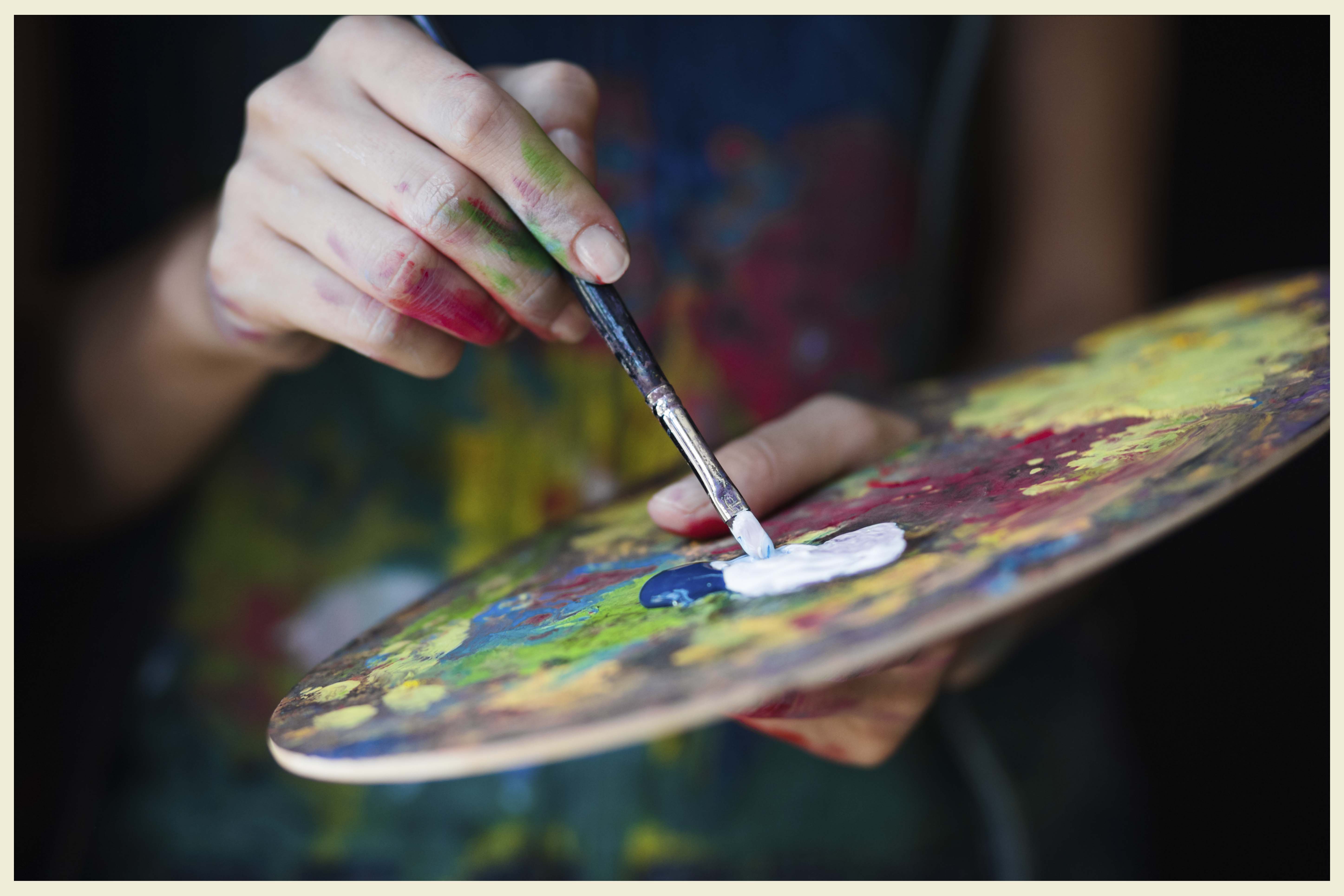 Whether you’re looking to fill blank walls on a new house or simply wanting to up your art game, looking to local artists can be a great way to start. When you choose local art, you make a decision that significantly benefits both you, the artist, and your local community. END_OF_DOCUMENT_TOKEN_TO_BE_REPLACED